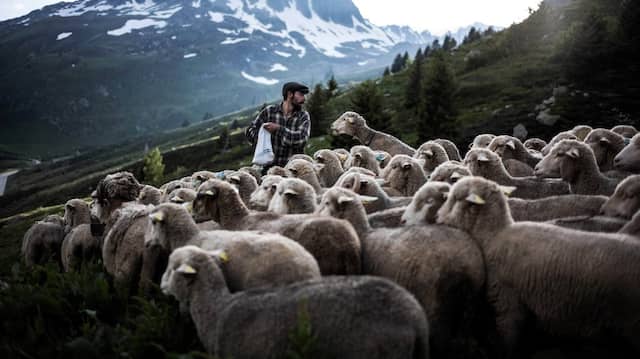 First of all we’d be interested to know what you experienced during the photo shoot and what made you pick that particular theme ?

In 2018 my agency asked me for a long-term reportage, I chose the life of a shepherd during the summer season, roughly a period that extends from June to October. Incidently two things came together: My desire to work on a project for a longer time, and my love for nature in general and the mountains in particular. Not being able to spend all summer up there in the French Alps we agreed to cover key stages of the season. So I went up there five times to join Gaetan for two days each. I experienced a completely different life; a daily routine interrupted by bad weather, the race of the sun, the needs of the flock and the freshness of the grass. I was struck by the slowness. After taking care of needy sheep, Gaetan usually guided the flock towards fresh grass and guarded over the sheep. As the day moved on, less was left to do. Time for contemplation and slowing down. Him, his flock and the pasture; a praise of slowness and nature.

When and where are you born, where have you been educated und what are stages of your professional career ?

I was born in 1984 in Lyon, France. I studied in Lyon and graduated in 2002. In 2003, I entered a photography school but immediately felt the need to work as if I were a real professional reporter. So, I took to the streets covering demonstrations and personal stories as if I were on assignments even when that was not the case.

It gave me the opportunity to meet real professionals and learn the job.

In 2005, I worked as a staff photographer for the weekly newspaper Tribune de Lyon.

I finally started as a stringer for Agence France Presse in 2006 and became AFP staff photographer in 2012. 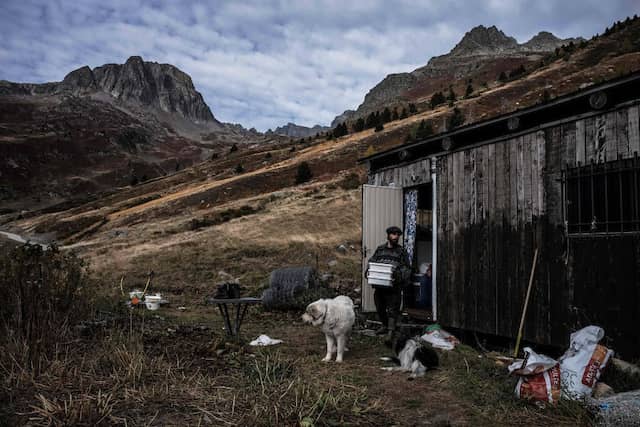 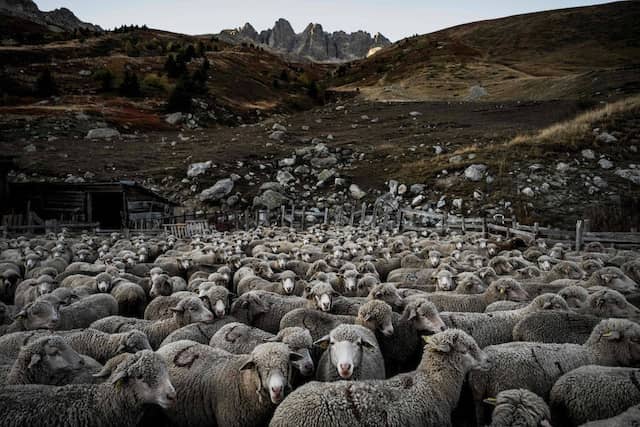 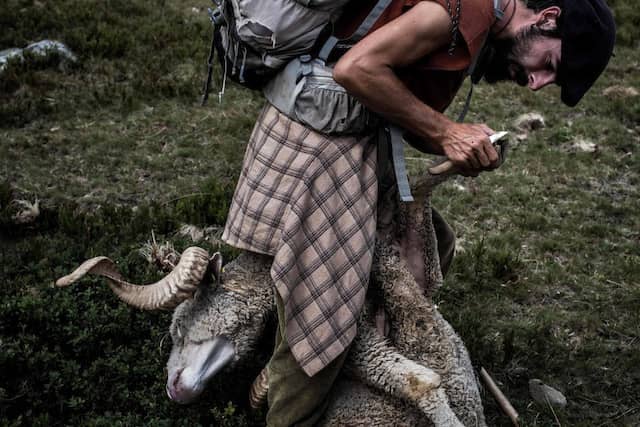 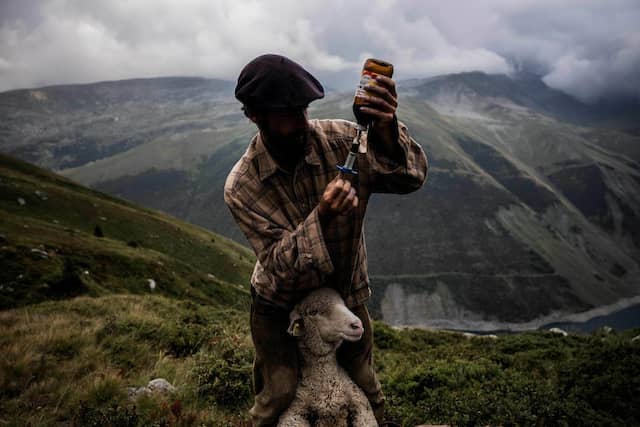 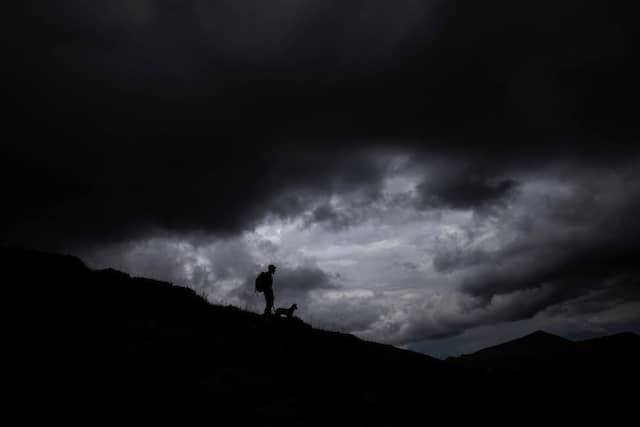 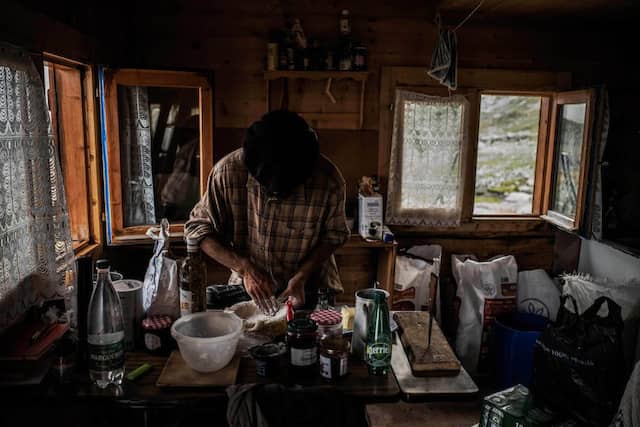 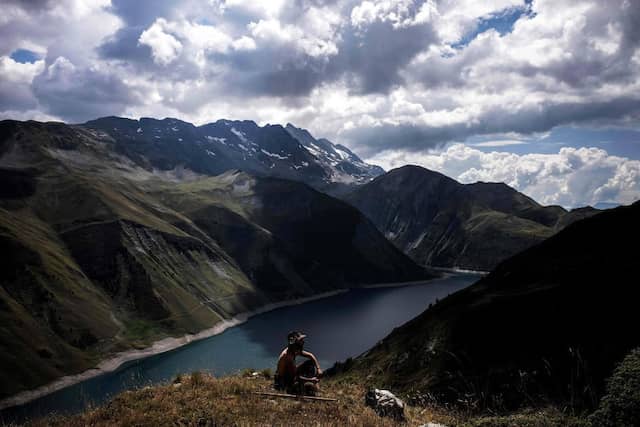 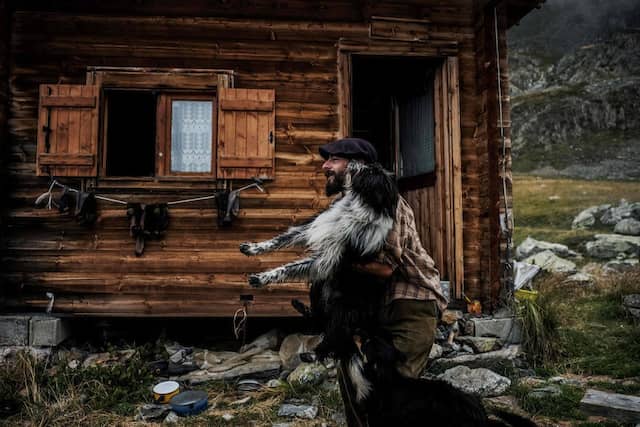 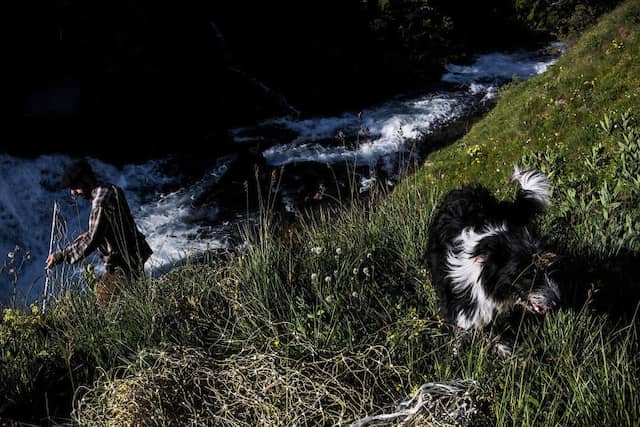 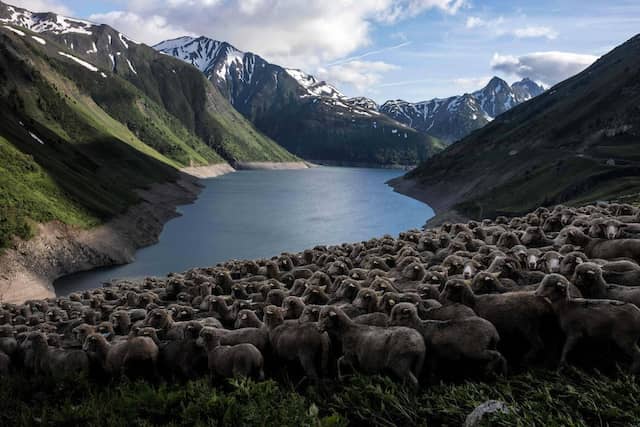 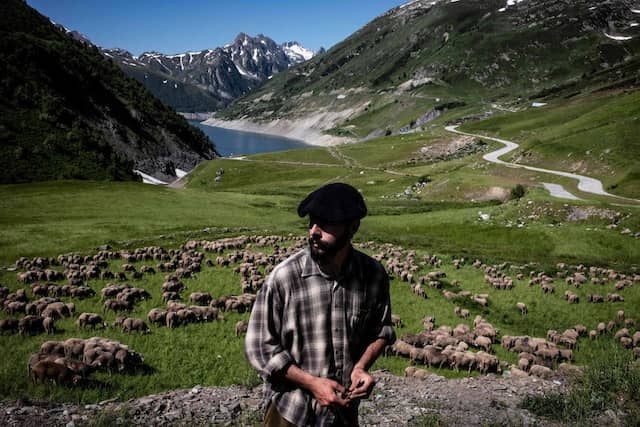 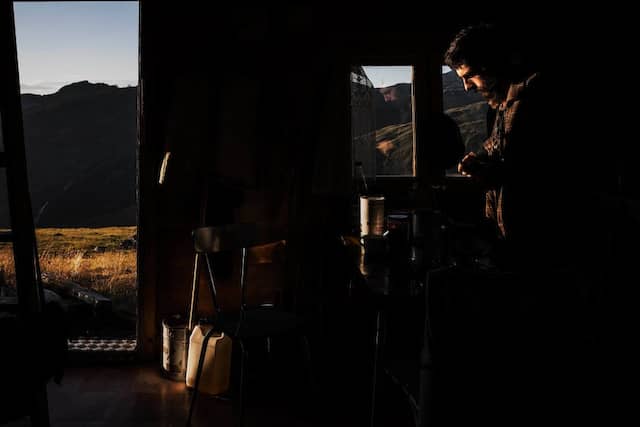 What is your standard camera equipment ? Is there any special or favorite gear ?

For sport I use the Nikon Z6 and a D5 with appropriate sport lenses.

How do you process/edit your images ? What particular darkroom technique, software or apps do you utilize?

I use what I imagine being a classical workflow, that means Lightroom and Photoshop.

Do you have photographic role models ?

I have to confess I don’t have a lot of photobooks at home.

So I can’t say I really have a role model. As everyone of us I watched a lot of pictures since I was a kid and many of them influenced the way I work.

I like watching movies and I like directors such as Daren Aronovski with PI and Requiem for a Dream, Wes Anderson, Michel Gondry …

Some of my friends are reporters, others are more portrait or magazine photographers or videographers.

I learn from every photographer I meet. 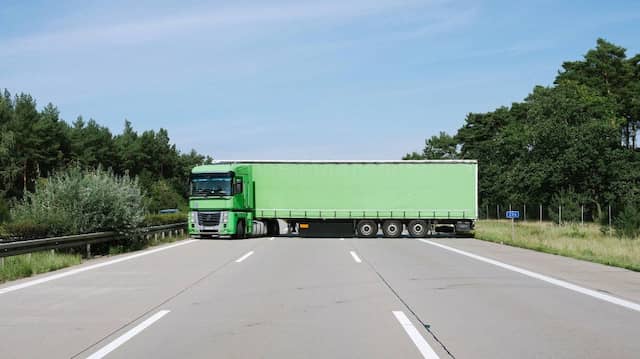 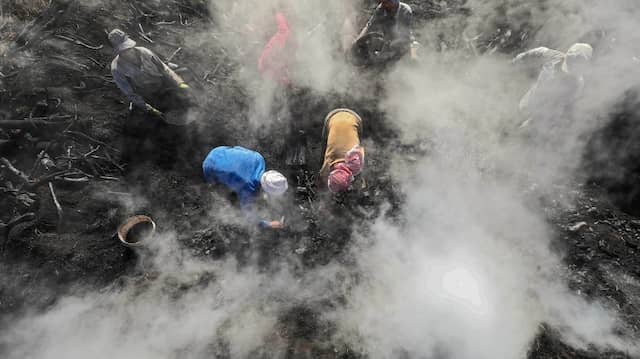 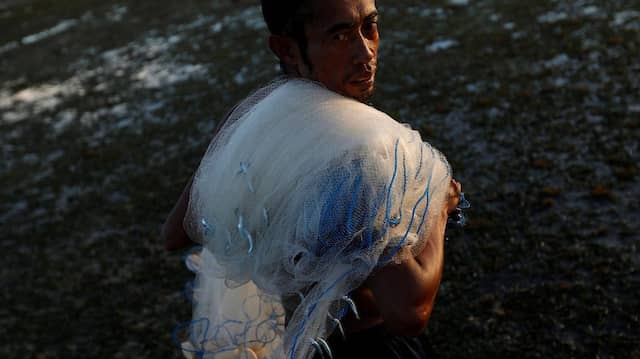 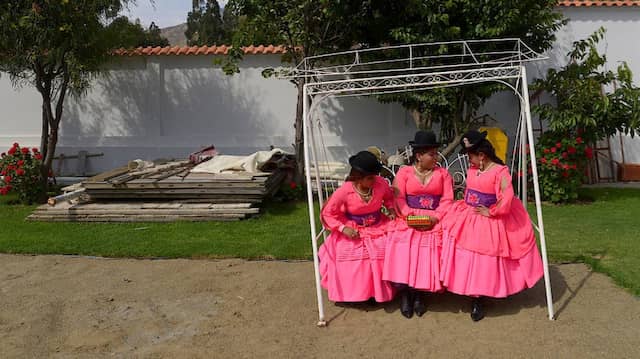