To save the planet, respect its stewards 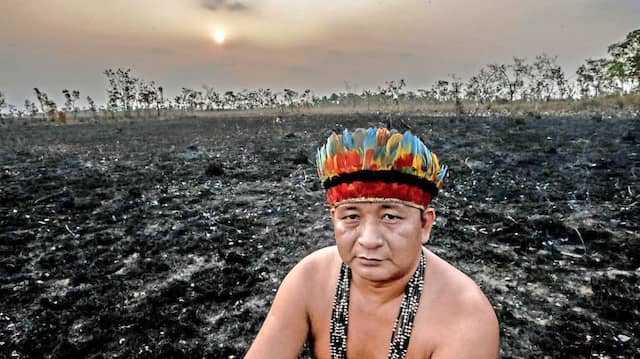 Indigenous peoples, stewards of the world’s great tropical forests and of ecosystems that store massive amounts of carbon, took center stage for the first time at the UN climate event in Glasgow.

That in itself was a novelty, but so was the amount of money pledged to reduce the tropical deforestation that fuels climate change, loss of biodiversity and the risk of future pandemics.

The public and private sectors pledged US$19 billion toward this goal— to change government policies, to reform investment business practices and to remove deforestation from the commodities supply chain. It was one of the awe-inspiring highlights of COP26.

Brazil, China, Germany and the United States were among the 142 governments to sign a forest declaration in which they promised to recognize the land rights of Indigenous peoples in stopping deforestation. They thus recognized the clear scientific evidence that Indigenous peoples prevent the destruction of valuable ecosystems.

Passages in the Glasgow Declaration on Forests and Land Use suggest this leader’s doubts are well founded. The declaration says governments will respect the rights of Indigenous peoples and their way of life, "in accordance with the relevant national legislation and international instruments, where appropriate." But these words make clear that any government can decide for itself what is "reasonable".

Globally, there are 370-500 million Indigenous peoples. Studies have clearly shown that the rate of deforestation in the areas Indigenous peoples inhabit is significantly lower than that in surrounding forests. Cared for by communities, sometimes for thousands of years, ancestral territories include tropical forests in Indonesia, the Amazon Basin, Congo and Central America, where deforestation is surprisingly low, and biodiversity remains high.

Indigenous peoples have proven to be effective managers of these regions, understanding how to live sustainably in the forests and to protect those forests against destructive exploitation by companies and investors who try to control land and resources.

Threats include the expansion of industrial agriculture and oil drilling, and illegal activities like gold mining and logging. Increasingly, Indigenous leaders are attacked, imprisoned, and murdered.

There is great promise in climate solutions that are rooted in nature, based on the natural power of ecosystems to store carbon. The final Glasgow climate agreement encourages such solutions but fails to acknowledge that conserving forests and other intact ecosystems rests on the continued stewardship of Indigenous peoples.

A new study, published on October 12, suggests that purely voluntary commitments by governments and companies have not halted deforestation. The scientists found that global commitments have so far failed dramatically to protect forests, and called for strengthening the rights of Indigenous peoples and local communities. Other leading climate scientists, like the members of the Intergovernmental Panel on Climate Change, recognize the unique expertise of Indigenous peoples in protecting nature.

The Intergovernmental Platform on Biodiversity and Ecosystem Services and the New York Declaration on Forests support the proposition that recognizing the rights of Indigenous communities will not only help in the fight against climate change, but will also protect biodiversity and reduce the risk of deadly pandemics.

Nonetheless, in a press release announcing the US$19 billion dollars the public and private sector will invest to stop deforestation, there was no commitment to ensuring the funds would protect the role of the Indigenous peoples who manage most of the world’s biodiverse tropical forests. This is disturbing and counters the evidence.

So far, only a fraction of the funds provided for preventing deforestation globally has flowed to Indigenous peoples. A separate commitment of more than $1.7 billion, which was also announced at this COP, seeks to reverse this trend. Five countries and 17 philanthropic organizations, including ours, have agreed to channel funds directly to communities and their organizations, to expand their land rights and to invest in their climate and conservation strategies.

I am convinced that the future of humanity is directly linked to the future of Indigenous peoples and local communities for preserving the world's intact ecosystems. It was gratifying that Indigenous leaders were present in such large numbers in Glasgow, that their voices were heard at the highest levels and that their rights are cited several times in in the latest climate agreement.

Yet, important questions remain. Respect for human rights must be guaranteed and Indigenous communities must be allowed to design conservation plans, while also deciding whether their territories should be involved in efforts to keep forests standing, including the carbon trade agreed to at the COP.

Because they serve as powerful carbon sinks, the tropical forests of Indigenous communities are likely to be included in any carbon market. Indigenous activists in Glasgow tried during the climate negotiations to push for stronger rights, among them the right to design and control nature-based solutions that would affect their lands, arguing that when their rights are safeguarded, their forests are denser than others, holding massive stores of carbon.

The final text of the Climate agreement makes reference to the rights of Indigenous communities, but offers them little control over how the proposals will be implemented.

As the negotiations drew to a close on November 13 in Glasgow, some Indigenous observers said they remained cautiously optimistic.

Member states and investors will soon discover they cannot by themselves protect the health of vulnerable ecosystems, nor can they monitor remotely their contributions to protecting the planet. So participants who invest in nature as a climate solution will soon see for themselves the value of the presence of Indigenous peoples.

As they leave COP26 behind, political and business leaders should know they will be watched closely. Much rests on how they will protect the rights and draw on the wisdom of the Indigenous peoples whose leaders brought their voices to Scotland.

In the words of Tuntiak Katan, an Ecuadorian Shuar and coordinator of the Global Alliance of Territorial Communities, "What matters is what happens next.”

Peter Seligmann is co-founder and CEO of Nia Tero, a US-based non-profit working in solidarity with Indigenous Peoples and movements worldwide. 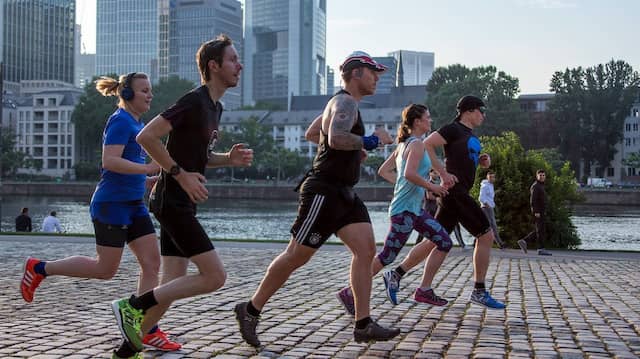 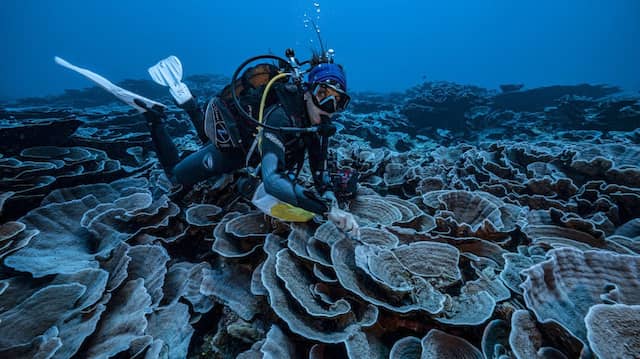 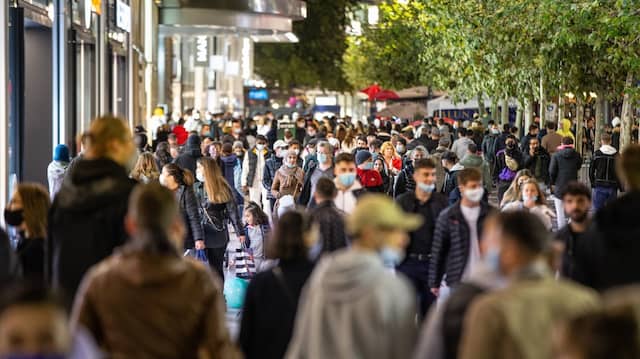 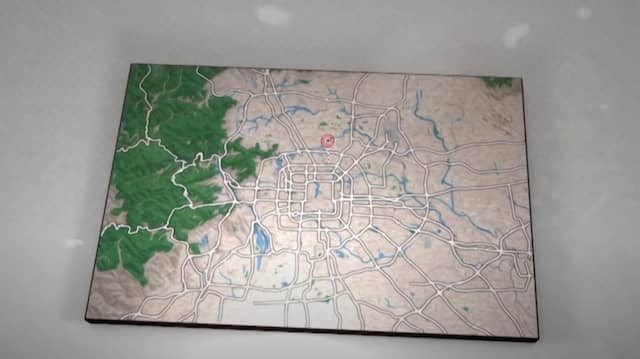